Following discussions between the Finance Ministry and the banking sector, it has been decided that a six-month moratorium for hire-purchase (HP) loans will not result in accrued interest. MalaysiaKini reports. 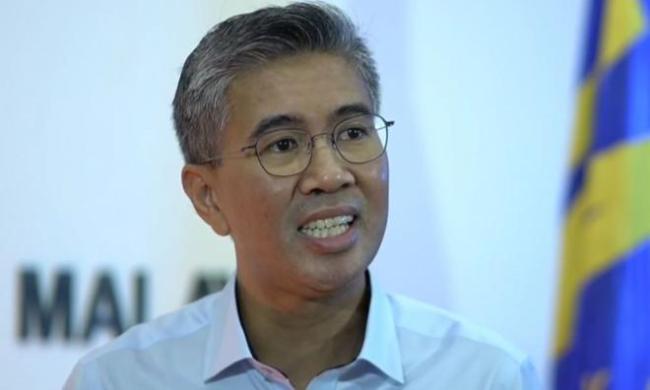 This means customers who opt to defer their repayments from April to September will not need to pay larger installments once the deferment period ends.

Their HP loan tenures, meanwhile, will be extended by six months to make up for the deferment.

This arrangement was announced in a statement by Finance Minister Tengku Zafrul Tengku Abdul Aziz (above) this afternoon.

“[…] The ministry has reached consensus with the banking industry on this matter.

“We reached an agreement and determined that monthly installments for loans will not change for conventional and Syariah HP borrowers for the duration of their financing period.

“This also means no additional charges will be incurred during the moratorium period.

“As such, borrowers will need to continue repaying their installments following the terms of their agreements with their respective banks, including during the extra six months added to their loan tenure if they opt for the moratorium,” he said.

An official from the ministry later confirmed to the media that “no additional charges” meant no interest would be charged.

A ministry official later confirmed with Malaysiakini that “no additional charges” meant accrued interest would not be charged.

At the time, the central bank had also explained that deferring Islamic fixed-rate loan repayments would result in profit. Today’s statement did not address this matter.

These clarifications led to outrage among those who had been led to believe otherwise, and Tengku Zafrul was heavily criticised on social media.

The minister later urged banks to “consider” foregoing these charges.