Home » News » Nora Anne autopsy: No sign of kidnapping, no evidence of rape 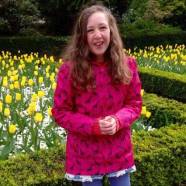 Nora Anne autopsy: No sign of kidnapping, no evidence of rape

The Star reports authorities have ruled out foul play in the mysterious death of Nora Anne Quoirin, whose remains were found in a stream 10 days after she disappeared from a resort in Pantai Hills near here. 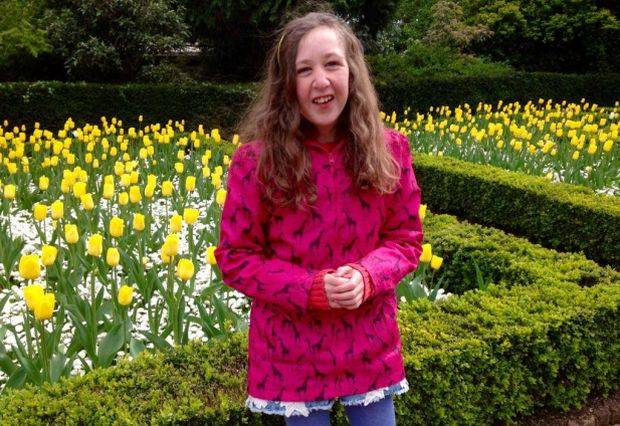 Medical experts who conducted a nine-hour autopsy on her remains ruled that her death was caused due to upper gastrointestinal bleeding, said state police chief Datuk Mohamad Mat Yusop.

“They also found that she was not raped.

“There was nothing to show that she was abducted or subjected to any form of violence, ” he told reporters at the state police contingent here Thursday (Aug 15).

He said the intestinal bleeding could have been caused from prolonged starvation.

DCP Mohamad said the postmortem finding also ruled that Nora could have been dead between two and three days before she was found.

“There were no injuries to her body, except for a bruise to her leg.

“But this was not cause of her death, ” he said.

A search-and-rescue team found Nora Anne’s remains in a stream some 2.5km away from the The Dusun resort she was staying in with her family.

She had checked into the resort with her parents Sebastian Marie Philipe and Meabh Jaseprine Quoirin and siblings Innes Julia and Maurice Arthure on Aug 3.

However she was not found in the room she shared with her siblings the following morning.

A window in the room that could only be opened from the inside was open.
Read more at https://www.thestar.com.my/news/nation/2019/08/15/nora-anne-autopsy-no-sign-of-kidnapping-no-evidence-of-rape#sYYuA9WXQSt3mCps.99