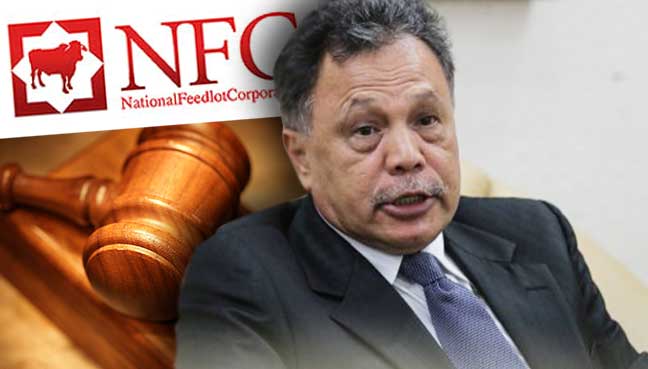 Su dismissed the suit on grounds that none of the plaintiffs had a proven case against Public Bank, based on the balance of probabilities.

“Therefore, the suit against the defendant is dismissed with cost,” she said, ordering the plaintiffs to pay costs of RM350,000 to Public Bank.

On May 22, 2012, NFCorp, Mohamad Salleh and the three subsidiary companies filed a suit against Public Bank over breach of contract to protect their bank account confidentiality.

They claimed that their business reputation and credibility had suffered irreparable loss and damage as a result of an alleged breach in security, according to the Banking and Financial Institutions Act 1989 (Bafia). by the bank.

The plaintiffs also claimed that the supposedly leaked information was used by (then) PKR vice-president Mohd Rafizi Ramli to bolster allegations that the plaintiffs had leveraged a government loan to buy eight KL Eco City properties.