Home » News » Death Of Two RMN Personnel: Nothing Will Be Hidden – Hishammuddin

Death Of Two RMN Personnel: Nothing Will Be Hidden – Hishammuddin

Defence Minister Hishammuddin Hussein has promised that nothing will be hidden in the investigation into the death of two navy personnel at the Sungai Wangi Detention room near Sitiawan, Perak, last Friday. 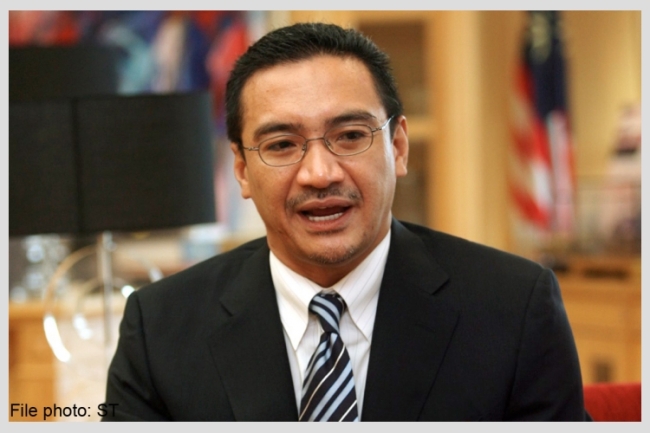 “Nothing will be hidden. That’s my promise. I am consistent that no one will escape legal action if found guilty. For now, let the police investigate,” he said in his official Twitter account today.

The police had classified the death as a murder case based on the post-mortem report from the Pathology Department of the Raja Permaisuri Bainun Hospital in Ipoh, Gan said.

The RMN, in a statement yesterday, said Nik Muhammad Baihaqy and Muhammad Lailaltuiman died in the detention room while undergoing physical training at the camp on that day.

It said the two navy men had complained of exhaustion and were told to rest, but they started vomiting and had difficulty breathing before they were confirmed dead by paramedics who arrived at 3.15pm.Meanwhile, in Jitra, Kedah, Deputy Defence Minister Mohd Johari Baharum said the ministry would give its full cooperation to the police in the investigation into the death of the two personnel.

“So, I urge the public not to make any speculation. Let the police investigate,” Johari told reporters after the excellent award presentation and pre-school graduation ceremony at Sekolah Kebangsaan Seri Banai today.

The police have arrested three suspects, aged between 29 and 44, to facilitate investigation in the case.