TERAJU today cautioned members of the public of false messages and scams that have been circulating via the social media, short messaging service (SMS), WhatsApp application, face-to-face encounters as well as through unsolicited correspondence. 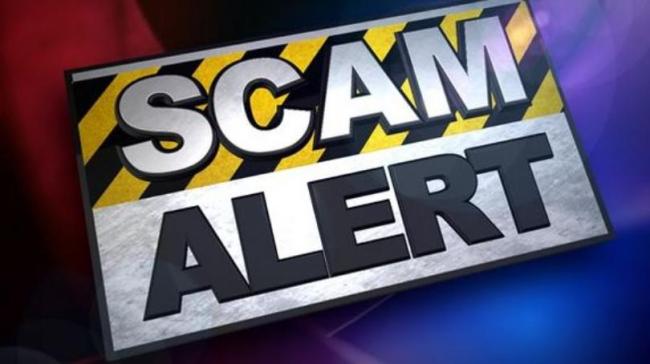 In a statement issued today, TERAJU said it had identified the scams calling for the general public to apply for government grants through commission agents who have adopted TERAJU’s brand in their communications design.

TERAJU said that it has come to its knowledge that there are agents or syndicates actively promoting such dubious services, offering assistance to the general public seeking grants or government financial support.

TERAJU wishes to state that it has not appointed nor endorsed any third parties to facilitate such applications.

TERAJU urges the general public to be cautious upon receiving any messages or communications related to such scams and to not be misled by such attempts, and to refrain from corresponding with such senders or characters of such false messages.

It added that TERAJU would not be responsible for any losses arising from these scams and that it would not hesitate to take legal action against those perpetrators out to deceive innocent members of the public through the fraudulent use of TERAJU’s branding.

Meanwhile, members of the public encountering such scams may report to TERAJU at 03-78398000 or email info@teraju.gov.my or alert our admins at https://www.facebook.com/terajuofficialpage/.