Ampang Park to go at last

THE Iconic Ampang Park shopping mall is set to go as the last legal challenge by its 39 strata owners and tenants ended at the Federal Court, according to Bernama yesterday. 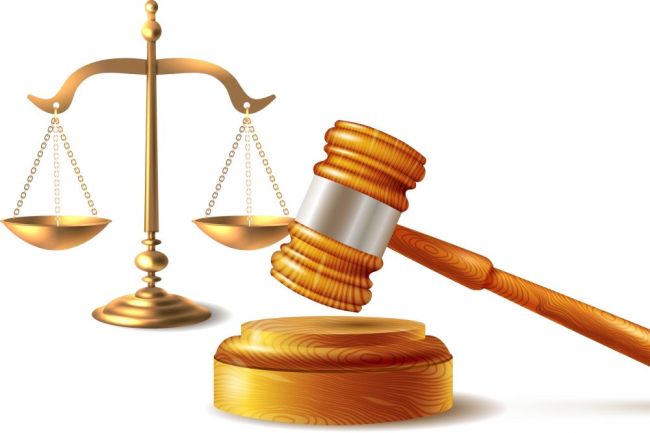 The Federal Court’s three-man panel led by Chief Justice Md Raus Sharif dismissed the application of the strata owners and tenants to obtain leave to appeal against the dismissal of their judicial review by the High Court and Court of Appeal.

In a unanimous decision, Md Raus held that the legal questions submitted by the appellants’ counsel, Datuk Zainur Zakaria, for determination by the Federal Court did not pass the threshold requirement of Section 96 of the Courts of Judicature Act 1964.

“Even if we allow the questions, there is no chance of success on the questions posed. We dismiss the application,” he said.

Presiding with him were Federal Court judges Abu Samah Nordin and Aziah Ali.

On January 8 last year, 39 business owners and tenants of the Ampang Park shopping centre filed legal action to overturn the approval for the mall’s demolition to make way for an underground walkway connecting the new MRT station to the Ampang Park Light Rail Transit station.

On June 30 last year, their application was dismissed by the High Court, which ruled that the acquisition of the land was proper and had been done in accordance with the law, including the Land Acquisition Act 1960.

The strata owners and tenants of the shopping centre lost their appeal at the Court of Appeal on Jan 18 this year, prompting them to file for leave to appeal to the Federal Court.

After the court’s verdict, the appellants’ other lawyer, Jason Ng Kau, said there was no further legal avenue for them to challenge the acquisition of the land and the next stage was for the land enquiry hearing to proceed in respect of compensation. – June 2, 2017.