The three Malaysians questioned by British police over the Manchester attack are believed to be innocent students who may have been taken advantage of by bombing suspect Salman Abedi. 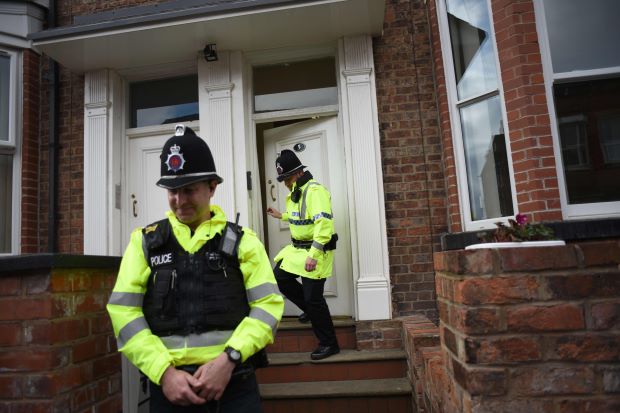 In a report on Wednesday, British newspaper The Times said that a raid on the home of the students, all in their 20s, had raised concerns that the home may have been used by Abedi as a place to stay while avoiding security detection.

The newspaper said that Abedi’s link to the address, where the Malaysians have stayed for four years, is not clear.

Interviews with friends of the Manchester-based Malaysian students show that the suspect may have “taken advantage of their hospitality” while planning his attack.

A friend of the students quoted in the paper explained that the three were “strongly opposed to extremism and terrorism” and are of good character. The friend also acknowledged that Abedi may have abused their charity as Muslims.

The three students were detained and brought to the Longsight police station for questioning at 5.40pm on Monday May 29.

All three students were later released without charge at 9pm the same day.

Sixteen people have been arrested since a suspected suicide bomber killed 22 people at a pop concert at Manchester Arena last week.

Abedi, who has been named as the suicide bomber in the attack, was a business student who dropped out of university.

The Muslim community where Abedi grew up had reported him in the past to security services for fear of his growing extremist ideology.

Born to a devout Islamic Libyan family, Abedi was known to security services and reports claimed he turned to radicalisaiton in recent years.