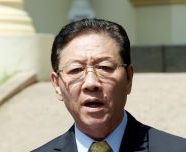 North Korean ambassador Kang Chol has been declared persona non grata in Malaysia and has been asked to leave the country within 48 hours. 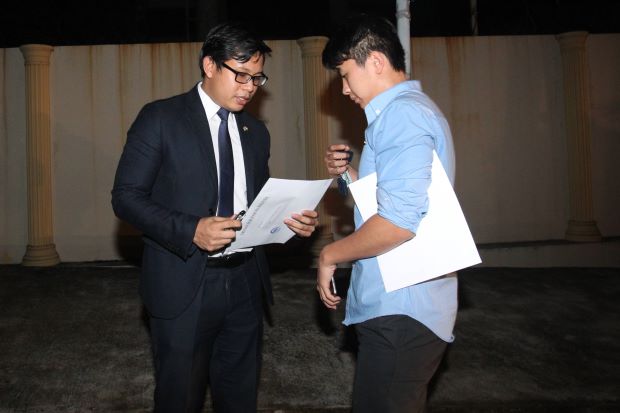 Kang Chol, who was summoned to Wisma Putra at 6pm Saturday, failed to turn up at the ministry in Putrajaya.

The Foreign Ministry has sent a diplomatic note to the embassy in Jalan Datai, Bukit Damansara to inform him of the decision.

The Malaysian Government had demanded a written apology from North Korea for accusations made by the ambassador over the murder of North Korean Kim Jong-nam at Kuala Lumpur International Airport 2 on Feb 13.

The action by the Malaysian Government was taken amid heightened diplomatic tension between the two countries following the murder.
Read more at http://www.thestar.com.my/news/nation/2017/03/04/north-korean-ambassador-48-hours-to-leave/#wsKRT1Arby9yK9us.99

← Kim Jong-Nam case: Three in custody likely to be charged for murder on Wednesday 11 Malaysians stranded at Pyongyang airport →