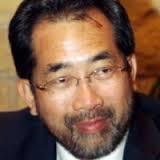 Pilot neglect cause of 2015 chopper crash that killed Jamaluddin Jarjis

A Malaysia Air Accident Investigation Bureau report shows the pilot, who failed to check on the condition of the helicopter, may have been pressured by passengers. The final report on a helicopter crash that killed six people, including Umno lawmaker Jamaluddin Jarjis, last year shows pilot neglect is to blame. Free Malaysia Today’s Minderjeet Kaur reports: 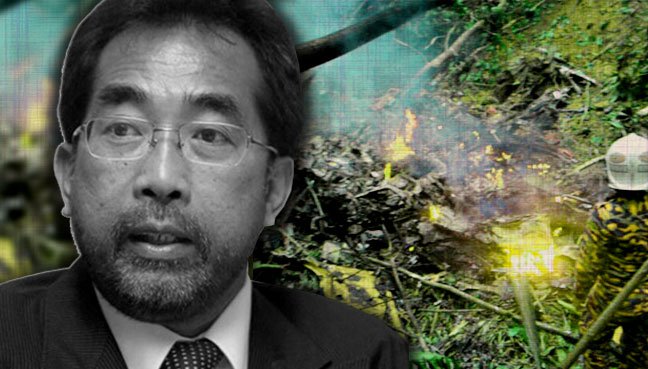 The pilot failed to check on the condition of the helicopter after it made a rough landing at a football field in Muadzam Shah, Pahang, last year.

According to the 117 page report released by the Malaysia Air Accident Investigation Bureau, Captain Clifford Fournier failed to inspect an excessive oil leak and damages to other parts of the helicopter after the rough landing at a football field in Muadzam Shah, Pahang, and instead decided to continue to fly to Subang Airport.

“The pilot was seen by a witness to have exited the helicopter and accompanied a disembarked passenger clear of the main rotor area,” the report read, alluding to Bukit Ibam Assemblyman Wan Kadri Wan Mahusain.

“However, he (Fournier) did not carry out any inspection of the helicopter.”

One of the conversations recorded shortly after the helicopter took off from the field shows the pilot neglected to check the plane and had given in to passenger’s intervention, which may have pressured the pilot to rush home.

As the helicopter climbed to a cruising altitude from the field, a woman passenger commented through the intercom: “Don’t worry, we absolutely safe”.

She reminded the pilot “shall we collapse our gear” and the pilot responded “no.. no.. no .. leave it down, there is probably some damage to the hydraulic or something”.

Based on information gathered from the Solid State Combination Cockpit Voice and Flight Data Recorder, the left landing gear sunk approximately 51cm deep into the soft ground causing the helicopter to tilt more than 13 degrees to the left.

In the April 4 incident, the Dauphin 9M-IGB helicopter in which Jamaluddin and five other passengers, including the principal private secretary to the prime minister Azlin Alias, were travelling, crashed in a rubber estate in Kampung Pasir Baru, Sungai Pening, Semenyih.

All the victims were on their way home to Subang after attending the wedding reception of Prime Minister Najib Razak’s daughter in Taman Tasik Sultan Abu Bakar, Pekan, Pahang.

The others who died were Fournier, Kedah businessman Robert Tan, bodyguard Razkan Seran and Ajdiana Baiziera.