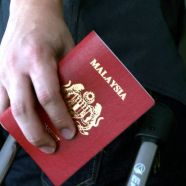 The Immigration Department has sacked 15 of its officers for their involvement in sabotaging the Malaysian Immigration System (myIMMs). 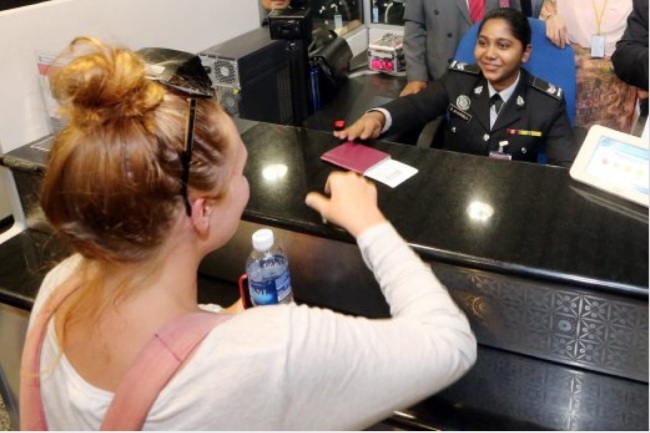 The 15 were among a total of 37 officers who have received disciplinary action over their role in the sabotage.

He said some of the officers have been with the department between six months and 15 years.

“All the officers and staff involved in the disciplinary action are from various support level service schemes, stationed at the main entrance gates into Malaysia.

“The department is also in the midst of transferring 63 officers from various level and another 20 more will be facing disciplinary action soon.

“We will also be implementing the snake queue (immigration check queue) at the arrival and departure gates in the Kuala Lumpur International Aiport (KLIA),” he told a press conference today.

He said Immigration’s Standard Operating Procedure would be reviewed to curb misuse of power and violation of integrity among officers.

Asked if the upgrading of the international Malaysian passport system had any relation to the sabotage case, Sakib said “probably yes”, as the system was also part of it.

Deputy Prime Minister Datuk Seri Dr Ahmad Zahid Hamidi had said that about 100 people were suspected of being involved in the sabotage of the myIMMs.

He said the officers are believed to have been involved in sabotaging the myIMMs for financial gains and had been doing it for the past six months to two years.