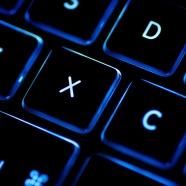 Eleven people have been arrested following their role in an online shopping spree which saw them rake in RM30,000 worth of items. 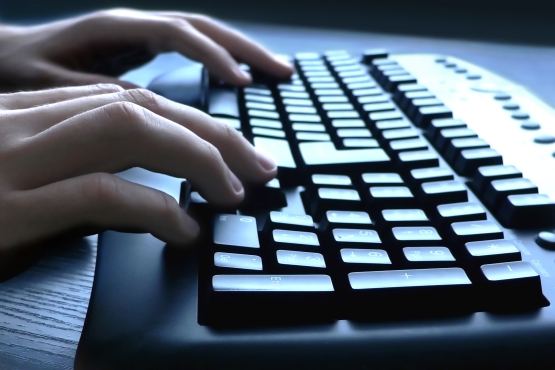 The individuals, aged between 17 and 42, were believed to have hacked into the online payment systems of two multinational companies by using fake credit or debit cards and a method called “backhand coding.”

Through this method, they could change the “transaction failed” screen to reflect “transaction successful” on the victims’ end.

The suspects would then resell the delivered items at much lower prices.

They were believed to have been active since September 2015, raking in profits of almost RM1 million.

He said police also confiscated Items ordered from the online shops, worth around RM30,000.

The suspects were arrested simultaneously in Kuala Lumpur, Selangor, Pahang and Kelantan, he said.

“This arrest has proven police’s expertise and ability in tackling the latest forms of crimes which are more complex,” said Mohd Kamaruddin.