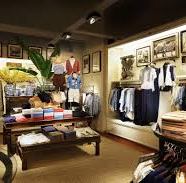 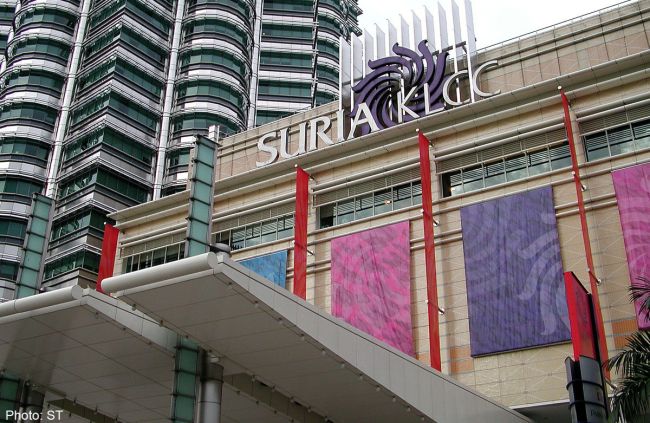 The High Court today ordered the brand’s owner BTC Clothier Sdn Bhd to vacate the premises following dismissal of the suit over the shopping mall’s alleged wrongful termination of a lease agreement in early July 2014.

Judge Datuk Nor Bee Ariffin ruled that BritishIndia had been illegally occupying the premises since July 8, 2014 (the tenancy agreement was that it ended on June 30 that year but the boutique had a seven-day grace period to vacate the premises).

Nor Bee said that BritishIndia’s payment of RM151,679 monthly rent in July 2014 did not constitute formation of a new tenancy agreement.

“Plaintiff’s contention that there was month-to-month tenancy is an afterthought,” said Nor Bee.

“Plaintiff failed to prove the defendant was desirious to retain the plaintiff as a tenant,” she said.

Nor Bee ordered BritishIndia to pay RM100,000 cost to Suria KLCC and denied the boutique’s oral application to stay the verdict pending appeal.

She directed BritishIndia to file a formal stay bid before the court could consider it. She also allowed a counterclaim by Suria KLCC against BritishIndia for it to vacate the premises, and ordered the boutique to pay RM336,145.04 per month to the mall, calculated from July 2014 until delivery of vacant possession.

On July 7 2014, BritishIndia filed a suit against Suria KLCC over its alleged wrongful termination of the lease agreement via a letter to the plaintiff dated three days earlier. The boutique had sought a declaration that the agreement between them was still valid and that it had occupied the premises since 1998.

It had sought a court order to halt the mall’s threat to block the outlet’s current premises which was allegedly an attempt to compel the shop to relocate to the second floor of the mall. BritishIndia had also sought general damages, interest, costs, and any other further relief deemed fit by the court.