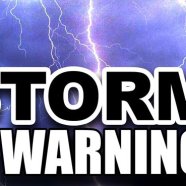 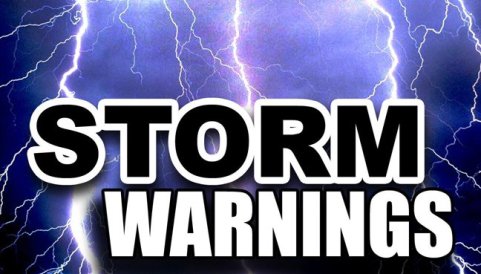 Kuala Lumpur Fire and Rescue Department director Khiruddin Drahman said the department, together with the National Security Council and the Kuala Lumpur City Hall, were fully prepared to respond to any untoward incidents.

He said City Hall had also taken the initiative to cut down trees with high probability of falling onto roads during thunderstorm.

“I would also like to advise city dwellers to take caution and avoid being in a field or under a tree during thunderstorm or heavy rain,” he said. “Apart from that, please avoid using the mobile phone during heavy rain and thunderstorm.”

The Meteorological Department has previously issued warnings to curtail outdoor activities in the afternoons, with the prospect of thunderstorms and strong winds occurring in several states on the west coast.

Met director-general Che Gayah Ismail said the current weather phenomenon was caused by the transition of the monsoon winds that triggered hot weather during the day as well as heavy rains, strong winds and thunderstorms in the afternoon and evening. The inter-monsoon period lasts until the end of May.

← Woman arrested after three deaths in highway race Traffic offenders beware! The police are coming for you! →