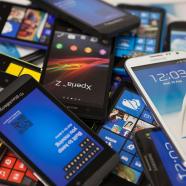 The new malware that infects and locks computer data until a ransom is paid can just as ea­sily infect smartphones, warned CyberSecurity Malaysia. 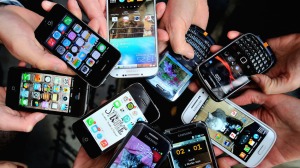 Neville Spykerman of Star Online has this report with CyberSecurity Malaysia –

“Four cases of Ransomware on computers have been reported to our Cyber999 Help Centre in January alone,” he said.

In comparison, there were three cases last year, and just two cases in 2013.

“As yet, CyberSecurity Malaysia has not received any reports on smartphones infected with the Ransomware but prevention is better than cure,” he said in an interview.

He noted that among the ways computers and cellphones could get infected was through email attachments containing the malware, which would install itself.

A pop-up message on the screen would state that the PC was locked and all files encrypted, besides a US$100 (RM363) “penalty” for visiting “an illegal website”.

Following the incidents, Cyber­Security issued an advisory to all Internet users, including organisations, about the threat.

“Other than assisting the victim, the report will also provide us with vital information which will enable us to better tackle or mitigate the problem,” he said.

He said Internet users should have up-to-date anti-virus software and not click on unsolicited web links in an email.

Dr Amirudin also advised users to perform regular backups of all critical information to limit the impact of data or system loss and to help expedite the recovery process.